2014 will be our “RIDE RUN AND PARTY” year! We launched a new concept so that people can commit to Association Léon in a new way : offering VISIBILITY!

Anyone competing in a sportive event can order his sport shirt and we will provide it with Association Léon’s lively colors. Same if you organize a party for an important anniversary or birthday, you can choose to give a special meaning to it and do it as a charity for Association Léon

Your Ride, Run or Party will be shown in Association Léon’s facebook wall, allowing you to show all your friends you care for education!

A lot of people already signed up and placed the order of their shirt. Up to date (15th of May 2014) we have :

Thank you to all of them for the great gift they do to Association Léon.

On top of that, we will be represented on a concert by Karbone14,   featuring Sandy Voutaz, Patricia Sortino, Alexandre Ferrajoli, Daniel Saxer and Daniel Chanson, May 24th as well as in October 2014! Let’s rock’n’roll for Association Léon! 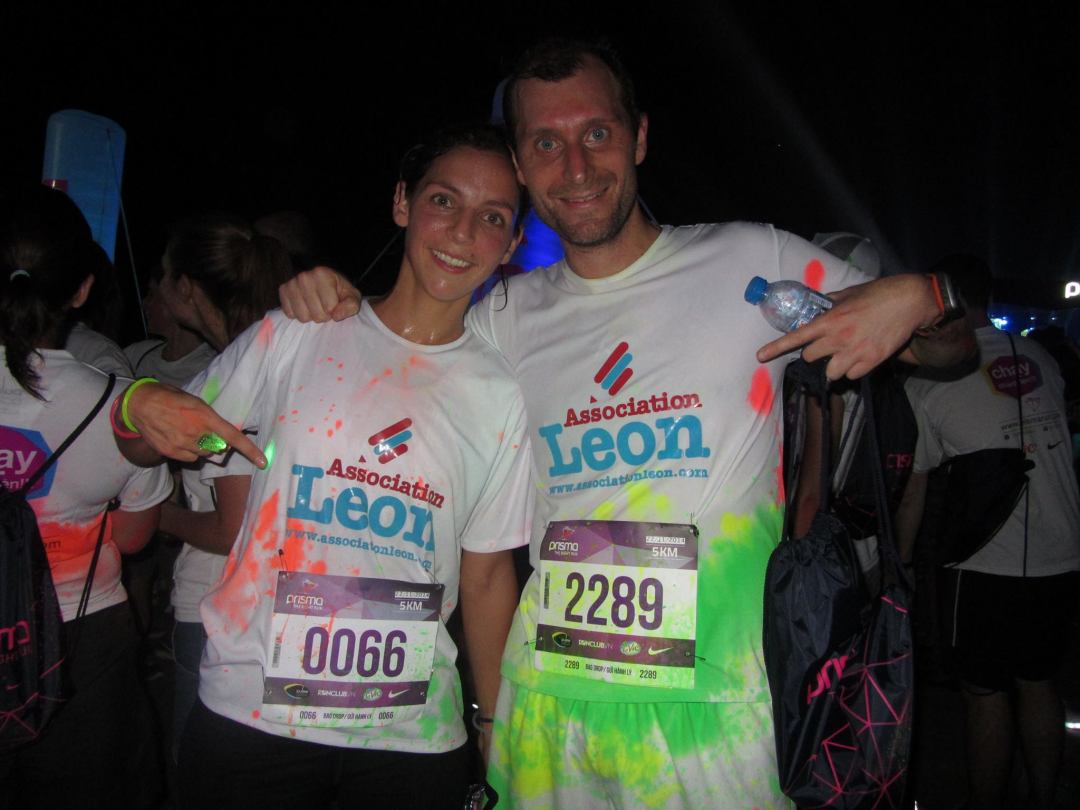 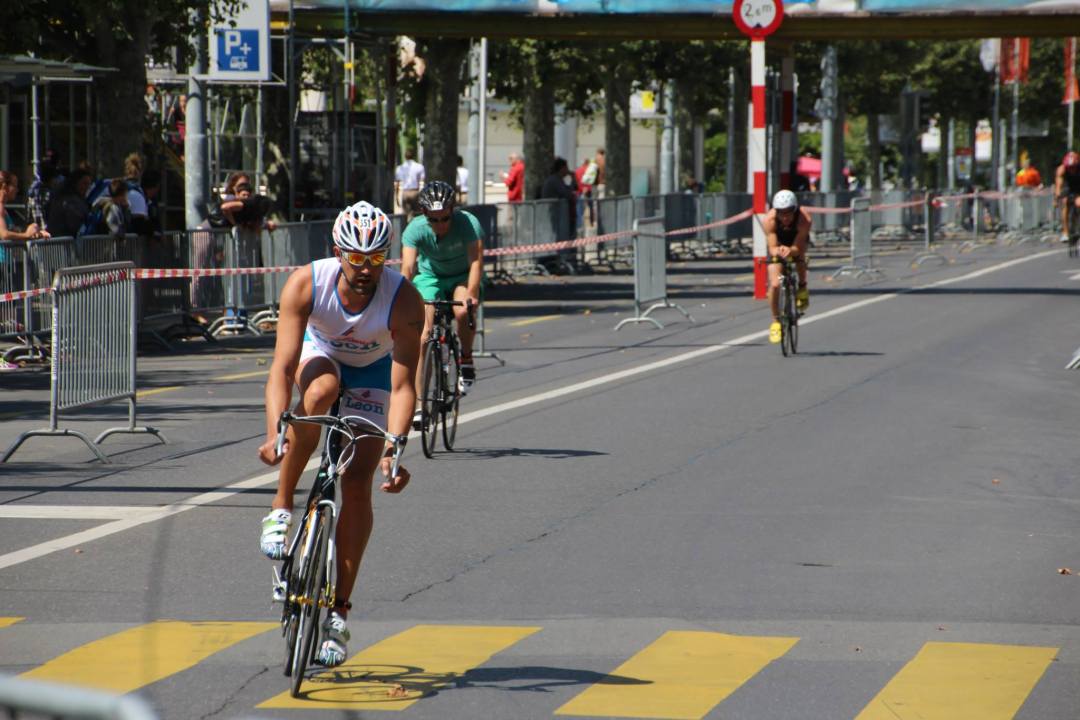 Donate now. It will put a smile on your face for the rest of the day. We promise.

If you donate more than 100$  the smile will last for a week. We guarantee.